The best, biggest thing that Free Software has to offer?

Conversations is an extensive collection of dialogues between developers and designers involved in the wider ecosystem of Libre Graphics. Its lengthy title, "I think that conversations are the best, biggest thing that Free Software has to offer its user", is taken from an interview with Debian developer Asheesh Laroia. His remark points at the difference that Free Software can make when users are invited to consider, interrogate and discuss not only the technical details of software, but its concepts and histories as well.

Conversations documents discussions about tools and practices for typography, layout and image processing that stretch out over a period of more than eight years. The questions and answers were recorded in the margins of events such as the yearly Libre Graphics Meeting, the Libre Graphics Research Unit, a two-year collaboration between Medialab-Prado in Madrid, Worm in Rotterdam, Piksel in Bergen and Constant in Brussels, or as part of documenting the work process of the Brussels' design team OSP. The book is published by Constant, a Brussels based association for arts and media, and produced collaboratively with the help of etherpash, a custom Libre Graphics workflow developed by Christoph Haag. 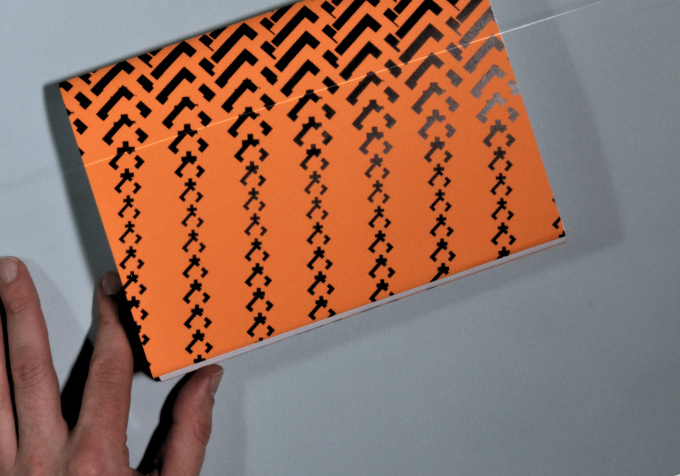 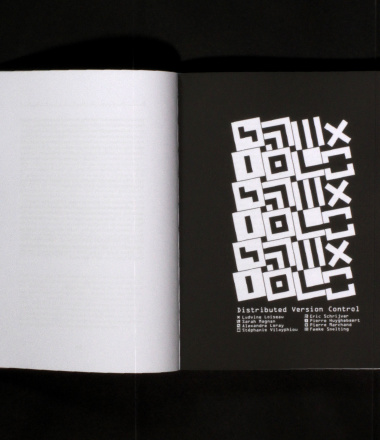 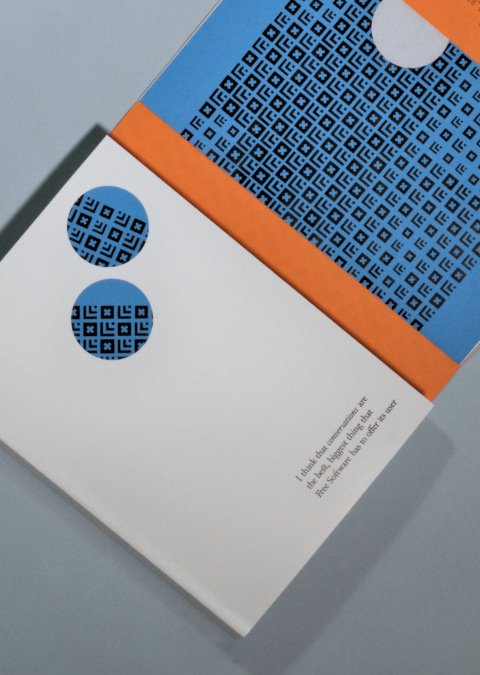 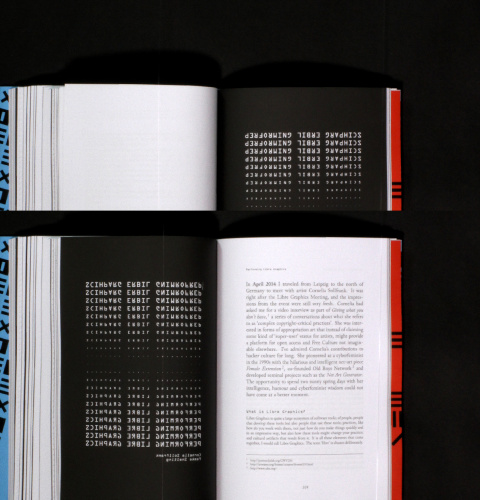 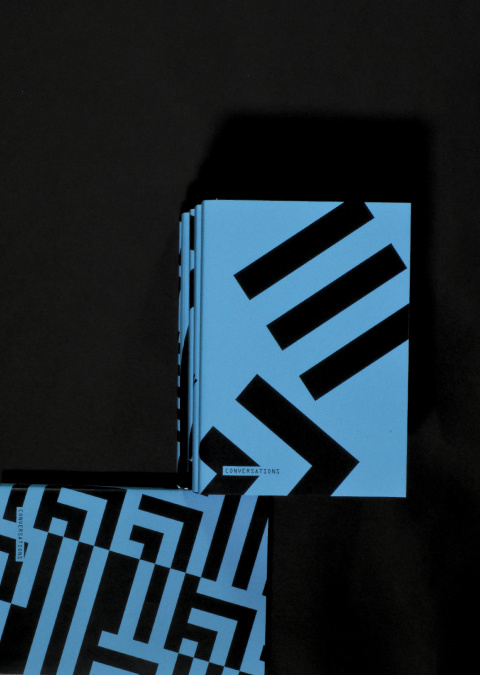 Editing takes place collaboratively in a networked environment while the translation to print-ready files is distributed to separate machines, also distributing questions of form in its wider sense of "how something is or how it happens".

conversations route:
→ edit collaboratively on etherpads
→ transform to compilable source with pandoc and bash
→ transform to print-ready .pdf with LaTeX 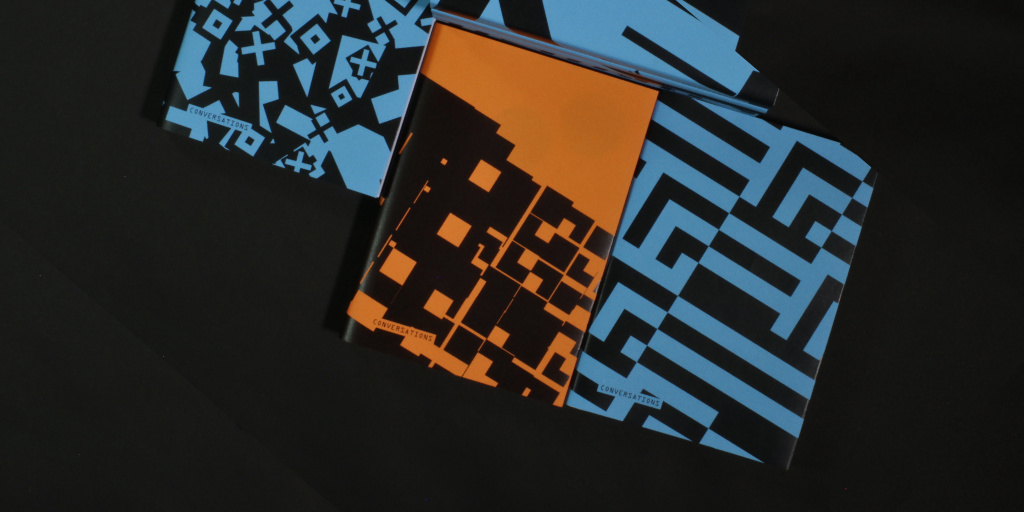 A user should not be able to shoot himself in the foot
I think the ideas behind it are beautiful in my mind
We will get to know the machine and we will understand
ConTeXt and the ballistics of design
Meaningful transformations
Distributed Versioning Control
Even when you are done, you are not done
Having the tools is just the beginning
Data analysis as a discourse
Why you should own the beercompany you design for
Just Ask and That Will Be That
Unicodes
If the design thinking is correct, the tools should be irrelevant
You need to copy to understand
What's the thinking here
The construction of a book (Aether9)
Performing Libre Graphics
The Making of Conversations

The etherpash workflow utilizes a custom ad hoc markup based on the desire to edit content in a simple manner, while at the same time not being limited to this simple manner. Content is written with a smell of source code, expanding from plain textual content over markdown to command lines to trigger anything possible from within a GNU/Linux shell.

command line does not exist -> do nothing

This publication is made possible by the Libre Graphics Community, through the financial support from the European Commission (Libre Graphics Research Unit) and the Flemish authorities.